For students to fill in

The Scale of the Universe

Check out this amazing interactive infographic on the scale of the universe. What is even more incredible is that it was created by a pair of 14 year old twins!


This past week we have been learning about neurons; their different parts and how do they interact. To understand better how neurotransmitter work, we had to choose an inhibitory or excitatory neurotransmitter and draw a comic about the effect the neurotransmitter has on people and how it works inside the brain.

There are neurons all over our brain, they are minuscule and their function is to pass the information (electrical energy) from one neuron to another. The neuron that is passing the energy is called the presynaptic neuron and the neuron which is receiving the energy is the post synaptic neuron. The neuron is composed of different parts, the above part, which is a round shape type connected with thin lines (the dendrites), is called the cell body or the soma. Inside the soma there is the nucleus. There is a thicker line which is attached to the bottom of the cell body and it is called the axon. The axon is longer and thicker than the dendrites, and it is covered by myelin. Myelin is an insulating layer that prevents the electrical signal passing through the axon to escape from it. Then, the axon separates into different branches, and these branches separate into tinnier branches which are the axon terminals. At the end of the axon terminals is where the presynaptic terminals are located. Between the presynaptic terminal of the presynaptic neuron and the dendrites of the postsynaptic neuron, there is a space which is called the synaptic space or synaptic clef. The nerve impulse always goes to the right. 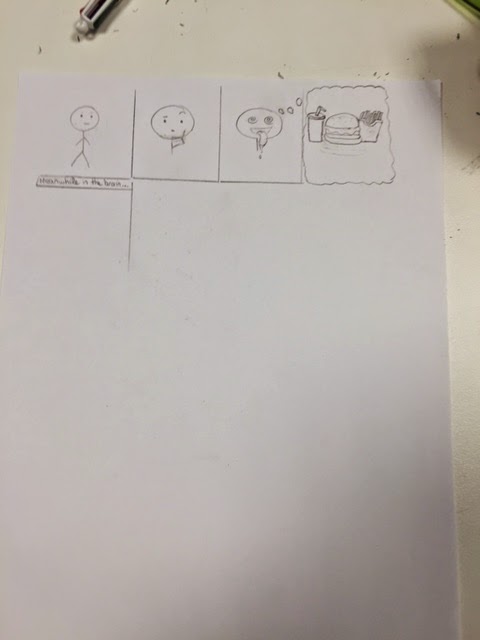 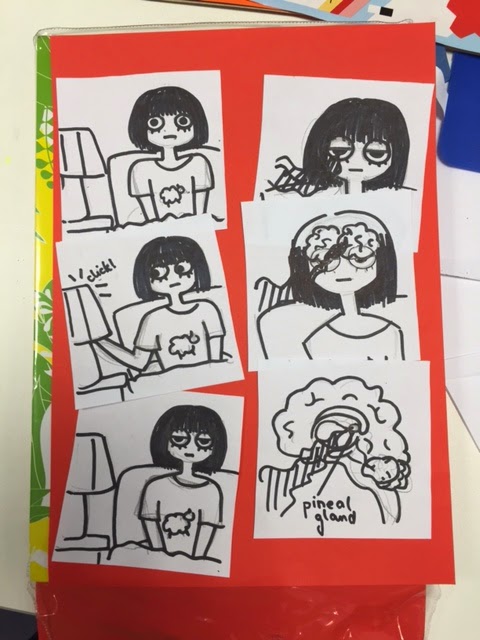 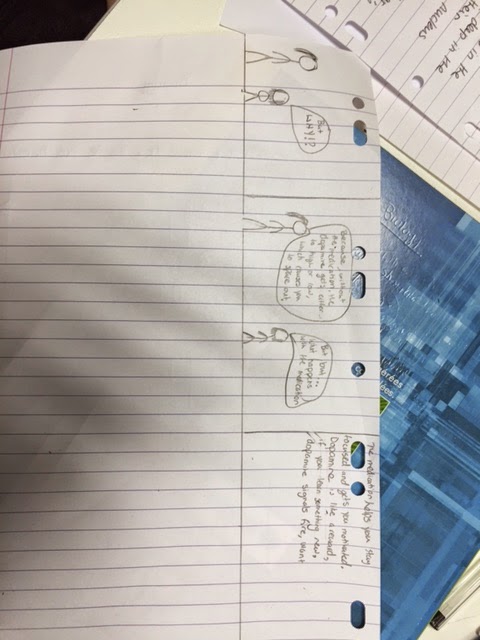 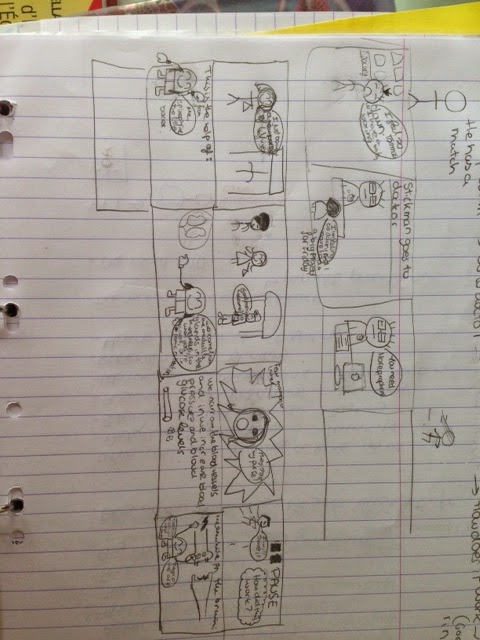